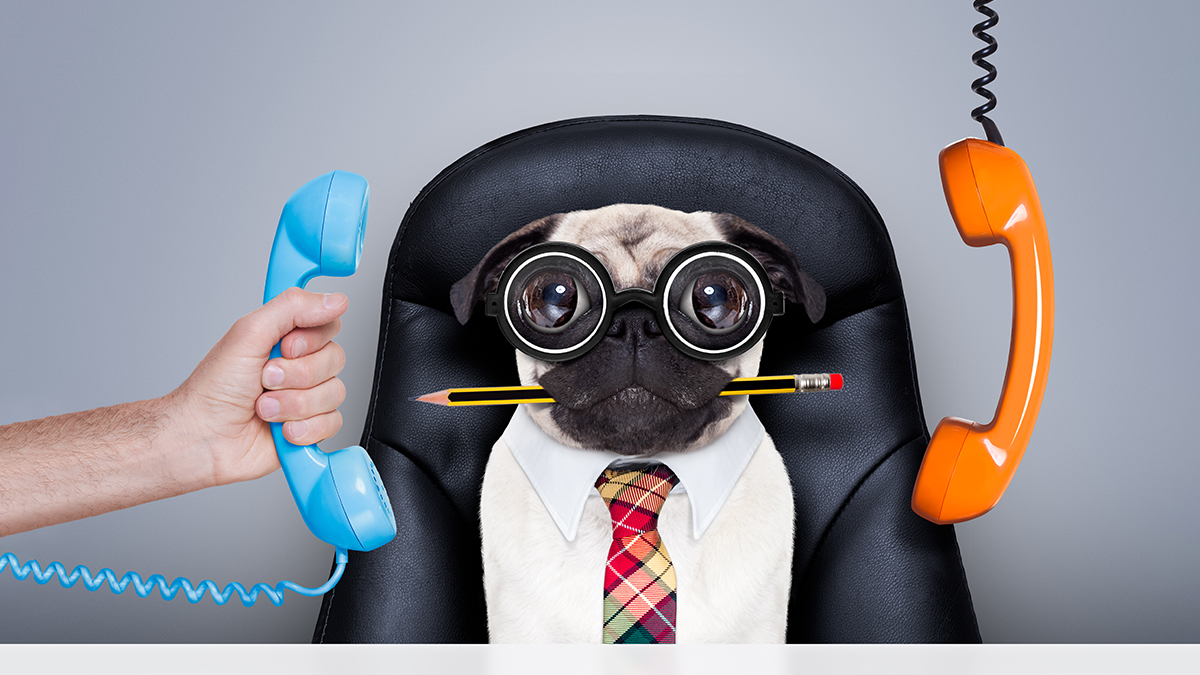 The stakes are high when a new leader takes over. Despite their training and experience, a full 74% of new leaders say they are unprepared for the new role, and in 18 months nearly half of them disappoint or fail entirely. In many cases, leaders either judge too quickly, making snap decisions that prove to be ill advised, or wait interminably to “gather more facts,” only for the critical moment to slip away.

Here are three strategies leaders can use to make decisions more effectively when they’re new to an organization.

First, manage the urge to “do something” right away. Having been courted, you will be eager to prove that hiring you was the right decision, but it’s critical to learn first and act second. At one company where I consulted, a newly hired senior executive, who was known as a marketing wunderkind, began making sweeping changes in the first month. She had great ideas but insisted on pushing an agenda before knowing her colleagues and the organizational culture. She ended up being removed in scarcely more than a year.

Experienced leaders, who may feel certain they already know the correct moves to make, instead need to listen, observe, and suspend judgment. This is especially challenging because others around you may be expecting quick action. One CFO I worked with restrained his urge to make immediate changes by taking notes about what he was learning in the early days of his tenure and recording some early conclusions. As he reflected on his notes later, he was able to see that he had initially held an incorrect assumption about his colleagues. Discovering this blind spot proved vital to his ability to lead a pivotal change later on.

Second, make sure you’re talking to a wide variety of sources. When you don’t know who’s a reliable source of information, it’s easy to be overly influenced by one person’s or group’s interpretation of events. Inevitably, there will be a few people who are eager to bend the ear of a new leader — and most have an agenda.

At one Fortune 500 restaurant company I advised, a new president spent the first part of his tenure traveling, talking to people at all levels, and learning about what they did and what resources they needed. As he visited various locations, he wandered through the dining area and the kitchens. He showed curiosity about how things were done and even tried his hand at a few tasks. Critically, he didn’t interrogate, interview, or make people feel he was conducting an assessment. His credibility skyrocketed as a result. People became less cautious and more eager to share their experiences and ideas. Under his leadership, the company had record-breaking success, precisely because he gained such deep insight about the operations, people, and culture.

Third, select one critical area of focus for the year. It’s dangerous to move too quickly in a new role, but it’s perilous to appear as if you’re not making any changes at all. Selecting one area of focus helps people direct their efforts toward it and evaluate progress. In the initial period of learning, a new leader can see what the likely trajectory of the company will be without major changes and identify what would make the most dramatic difference.

In a turnaround situation, harsh decisions may need to be made quickly, but it’s often easier rally support for a critical focus area when a threat is looming. It can be much harder to mobilize your team when the company appears to be thriving, because success can breed complacency. One senior executive I advised found reason for concern during a major acquisition, even though the acquired company was wildly successful, because he found evidence that its focus on customers was slipping. He identified this as his chief focus area, because he knew a slip in customer satisfaction would eventually torpedo sales. Accordingly, he changed performance standards and quickly removed the senior managers who openly disagreed that improvement was needed. The business went on to deliver results 30% better than projected before the acquisition.

Leaders’ actions in the early days of their roles create an impression that’s hard to shake later. Managing the urge to make an early mark, gleaning information from all parts of the organization, and deciding on your primary area of focus will help you build the knowledge and political capital you need to succeed in your new position.

Constance Dierickx specializes in working with organizations in high-stakes situation such as mergers, acquisitions, CEO succession, strategic change, and crisis. She has advised more than five hundred executives on five continents in more than twenty industries. She is the author of High-Stakes Leadership: Leading Through Crisis with Courage, Judgment, and Fortitude.