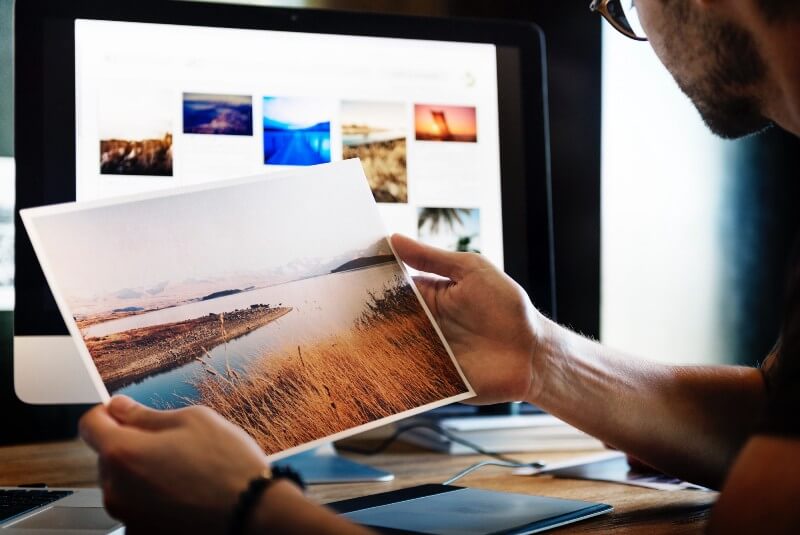 Deep work — top-tier results only able to be produced by long, uninterrupted periods of deep concentration — is increasingly rare in today’s economy. As such, it has become increasingly valuable.

Shallow work — sporadic, spontaneous production interrupted by side-projects, email, and social media — is everywhere. The results are common and cheap.

Which one is right for you?

There have been a great many scientists, psychologists, authors, and individuals from every other occupation that have developed their best and most lasting work from a lifestyle of near-total seclusion from the outside world.

Donald Knuth, professor emeritus at Stanford University and thought-leader within the computer science and coding industry, deleted all his email accounts many years ago. He is largely unreachable.

He has an assistant sort through his postal mail; she gives him the important stuff and discards the rest. He reviews the bulk of his letters once every 3 months or so.

This level of isolation is congruent with Knuth’s unabashed priority on deep work and long periods of uninterrupted concentration. He lives a “monastic” lifestyle, largely alone with his thoughts and work, much like a monk in a temple.

Another example is the acclaimed science fiction writer Neal Stephenson. He is an influencer who unapologetically severed his connection with others through electronic means.

Stephenson explained his reasoning behind this monastic lifestyle:

“If I organize my life in such a way that I get lots of long, consecutive, uninterrupted time-chunks, I can write novels. But as those chunks get separated and fragmented, my productivity as a novelist drops spectacularly.”

Stephenson would rather have long, uninterrupted periods of time to work and consequently produce great novels frequently, rather than be interrupted by e-mail and other communications and only be able to produce low-quality novels less frequently.

In the 1920’s, psychologist Carl Jung built a special rustic stone house outside the small town of Bolligen, Switzerland where he could do his work in privacy and seclusion.

He was unavailable to anyone — comically, his family members would have to ring a bell from their neighboring house to alert him a meal was ready.

Jung spent weeks at a time in near-total isolation. But after such periods, he would return to his incredibly busy life as a researcher and psychologist, complete with the mundane and many distractions and obligations such a life generally has.

Bimodal — periods of extreme isolation and concentration balanced with regular day-to-day obligations of a busy worker.

“This philosophy asks that you divide your time, dedicating some clearly defined stretched to deep pursuits and leaving the rest open to everything else.” -Deep Work

The Bimodal strategy is more realistic for many individuals who simply cannot take 1–2 weeks off from their professional obligations.

The two sides co-exist; time spent in professional work and answering the calls of day-to-day life is paired with shorter segments of time (half-a-day to 1–2 days). 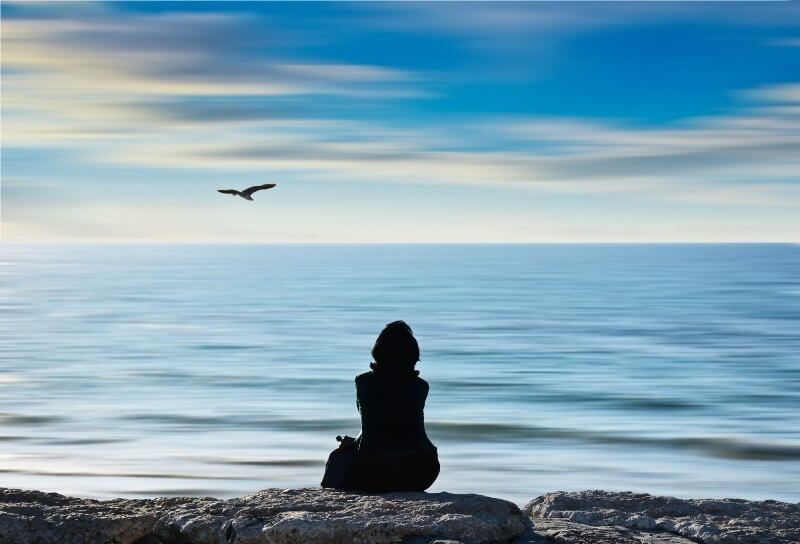 “This philosophy argues that the easiest way to consistently start deep work sessions is to transform them into a simple regular habit.” -Deep Work

The Rhythmic strategy may be the most modern-friendly strategy to produce deep work.

A plethora of studies and research projects have shown that willpower is a finite resource, and relying on it to plan for “deep work” sessions is a bad idea; if we do not plan for these times, they likely won’t happen.

On the other hand, if there are specific times set up when you will work, rain or shine, these creates a rhythm that you can build from.

When asked for advice, Seinfeld told the youngster about a “chain method” where for every day you do the work (in this case, writing jokes), you mark an “X” on a calendar.

The only rule is to never break the “chain” of X’s you begin creating.

Every day, put in the work. Make it a habit. Build momentum until it becomes second nature.

This rhythm is something anyone can sustain, and can work around busy schedules of 9–5 work, being a parents, higher education, fitness, and more.

The key is to never break the chain. Commit to a time, every day, and rain or shine, you use that time to produce meaningful content through deep work concentration.

The Journalistic strategy for deep work is based on the premise that you can engage in deep work behavior interspersed whenever you have free time throughout the day.

This last strategy is not for beginners.

The confidence and mental capacity to constantly “change gears” from low-concentration activities to peak level thinking is rare, and usually reserved for individuals with a history of triumph and achievement.

Not just anyone can switch from a phone call with a colleague about an innocuous work-related matter to writing acceptable content of a thesis draft for a PhD research project.

For most individuals, it takes time to ease into a state of deep concentration. Very rarely can someone change their mindset as they would change hats, yet some individuals with a proven history of achievement are able to maintain this strategy.

Every individual can create time to spend in deep-work behaviors that create meaningful, highly-potent content and ideas that can shape and transform a career.

As Cal Newport explains in his seminal book, deep work is both an increasingly rare and therefore valuable trait in today’s society.

While most of the professional world exists in areas that resemble “a distracting open office where inboxes cannot be neglected and meetings are incessant; where colleagues would rather you respond quickly to their latest email than produce the best possible results,” deep work acts as a supercharged environment to produce top-tier results.

You can begin cultivating your deep work habits today. Which strategy is right for you?

“Leave the crown in the garage”: What I’ve learned from a decade of being PepsiCo’s CEO
Leadership: 12 lessons from the Navy SEALs
Share
Tweet
Share
0 Shares