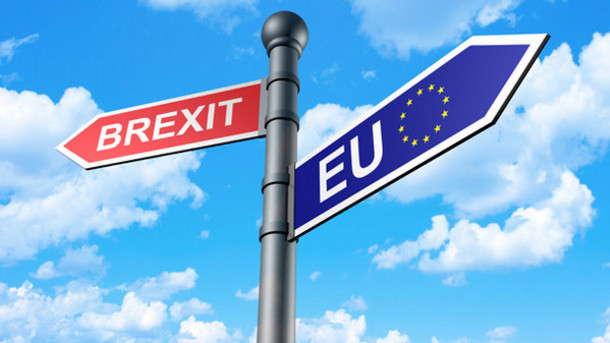 The future of food trade between the UK and EU and fears about the lowering of food safety standards if a bilateral deal is struck with the US, took centre stage over the past month, as Brexit negotiations began.

The UK government has softened its stance on a ‘hard Brexit’, having listened to the arguments from business leaders that a “transitional deal” was necessary after March 2019. But many still fear that future trade with the EU will be hit if more is not done.

Last month’s recognition by Prime Minister Theresa May, environment secretary Michael Gove and international trade secretary Liam Fox that a period of transition was necessary to avoid a ‘cliff-edge’ Brexit, was broadly welcomed by business.

However, the Freight Transport Association (FTA) urged caution over Fox’s position, made in a BBC Radio 4 Today interview, that a free-trade agreement with the EU “should be one of the easiest in human history” to achieve as the UK currently has “zero tariffs and maximum regulatory equivalence”.

The FTA argued this assumed the EU negotiators would not consider introducing new legislation on the departure of the UK.

In a joint open letter last month signed by 26 food and drink industry bodies – including the Food and Drink Federation (FDF) – 10 key priorities for the negotiations with the EU were cited to protect the UK’s food security.

The letter warned that the UK’s trading ties with the EU were deeply interwoven, as was the regulatory framework. Abrupt change would have enormous consequences for the industry, it said.

Fox’s commitment to the World Trade Organisation and free trade was welcomed by the FTA.

However, others – including the British Poultry Council (BPC) – raised concerns during a visit by Fox to the US, that a bilateral deal might open up the UK to chlorine-washed poultry, hormone-injected beef and genetically modified foods, currently not allowed in the EU.

BPC chief executive Richard Griffiths said: “The UK Poultry meat industry stands committed to feeding the nation with nutritious food and any compromise on standards will not be tolerated. A secure post-Brexit deal must be about Britain’s future food security and safety. This is a matter of our reputation on the global stage.”

‘Portfolio of methods to help trade’

FTA deputy chief executive James Hookham said: “Our members have been keen to see the UK taking agile steps to adopt a portfolio of methods to help trade.”

But the FTA and other organisations, such as the FDF, Confederation of British Industry and manufacturers’ body EEF, have also called for “barrier-free trade” with the EU and are worried about potential delays in the movement of goods across borders between the UK and EU post-Brexit.

“When discussing how trading relationships will operate during and after the Brexit process, it is vital that logistics has a seat at the table,” said Hookham.

“Our members have legitimate concerns about whether a frictionless trade deal with Europe will be possible in the post-Brexit world.”